Some bosses think their people do less when working from home 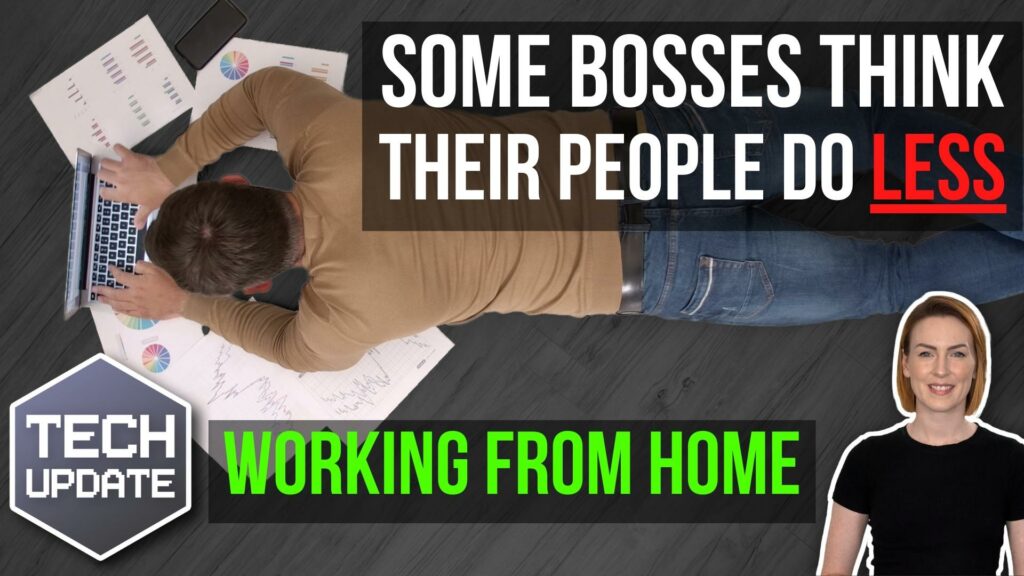 Microsoft has become the leader of productivity over many decades. Can you imagine doing your day to day work without their software? So it’s no surprise the tech giant recently conducted a major new survey into productivity in the workplace – and some of the results might surprise you. Researchers surveyed 20,000 people working for […]

Windows 10 is getting a very useful Windows 11 feature 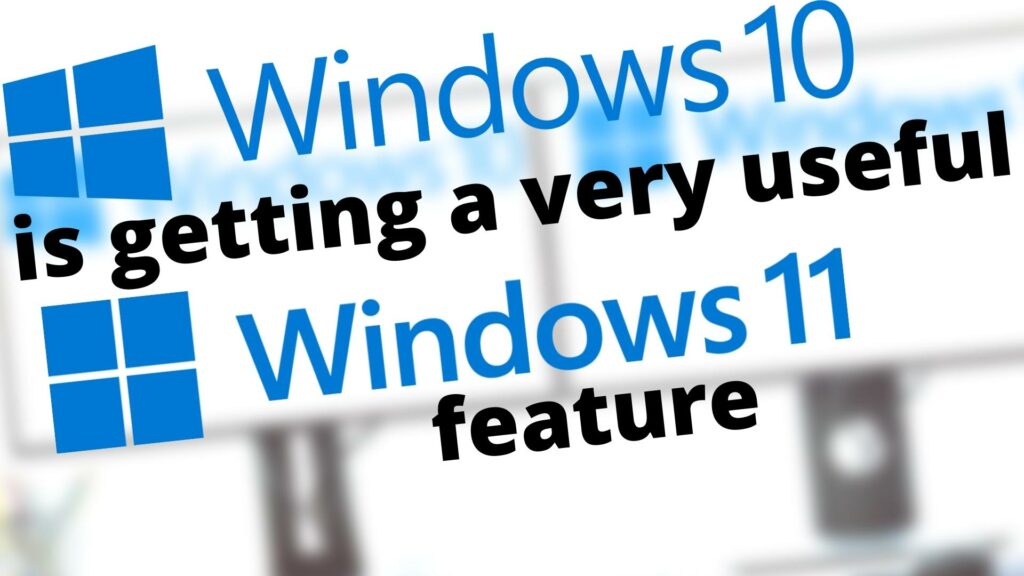 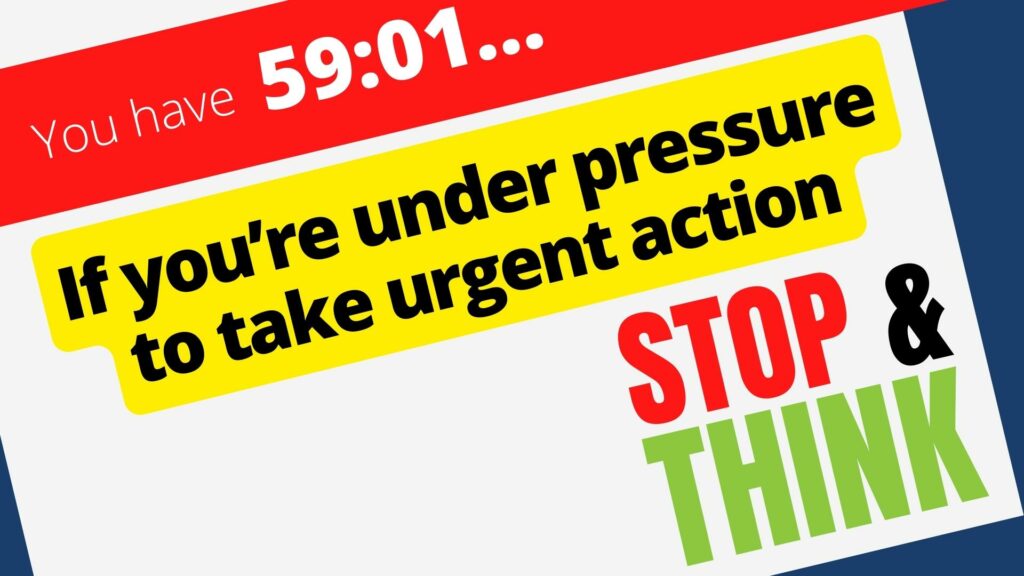 Phishing scams are one of the biggest security threats to your business right now. A massive 83% of organisations said they suffered successful attacks last year. And with just under a third of phishing emails being opened, the chances that someone in your business will be fooled are high. But to make matters more difficult, […]

Is working from home really good for your business? Working from home or remote working, as it’s now called. It’s the big thing in business, isn’t it? And some people love it. They’re happier working where they want, and when they want. And that makes them more productive and less likely to leave. But have you stopped to consider the downside to remote working? […]

If any of your staff work remotely, you need to be on top of this 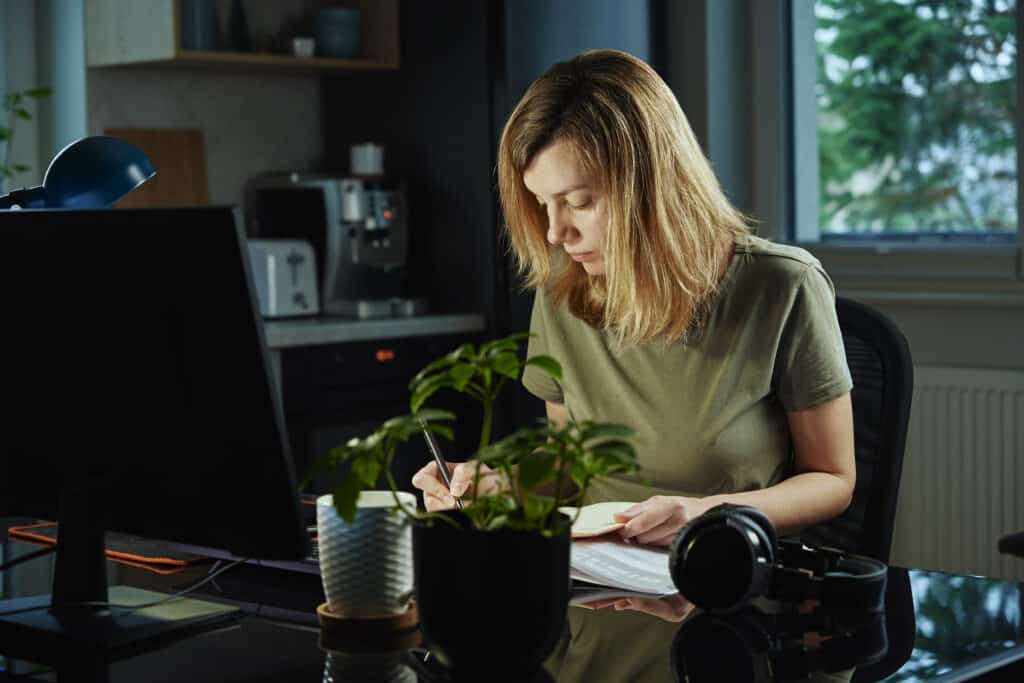 Remote and hybrid working is now the norm for a lot of people.  But a recent survey has found that, despite it being more than two years since many of us were forced to work from home, too many businesses still don’t have the right cyber security measures in place for those away from the […] 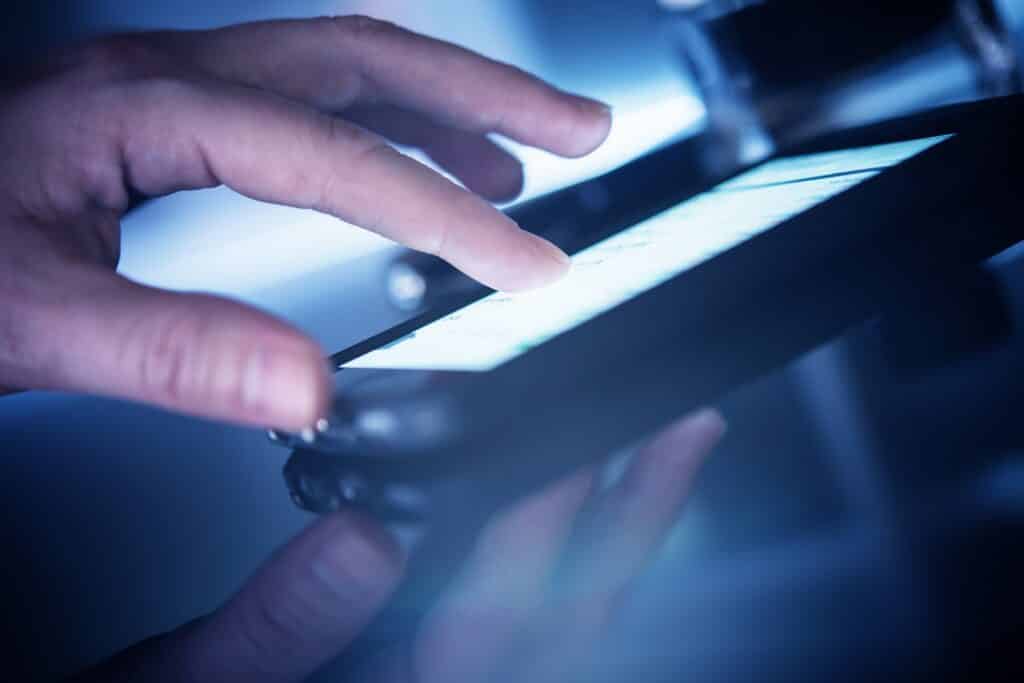 It’s likely a lot of the applications and software tools you’re using now are different from the ones your business used before the pandemic. That’s because we’ve all had to make big adjustments to the way we communicate and collaborate.  And to begin with, it may have been hit and miss. It’s possible in the […] 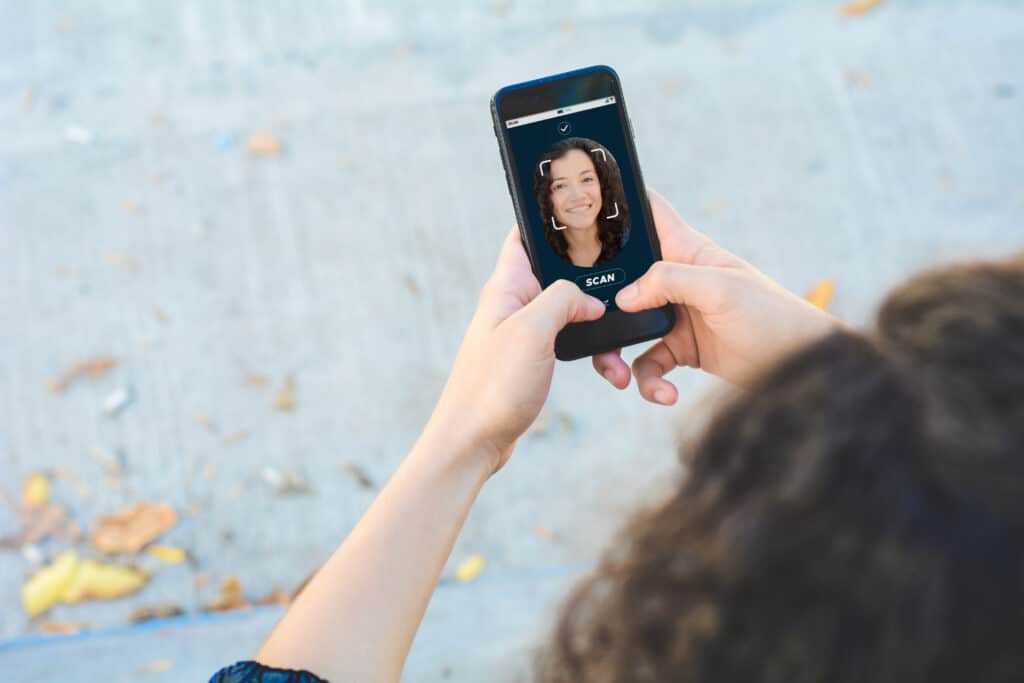 Microsoft’s decided to retire and rework an AI tool that could not only recognise our facial features, but also identify our mood.  Azure Face is an emotion recognition tool. These are highly criticised by experts who believe they violate human rights. Microsoft has just published the updated version of its Responsible AI Standard. It wants […]

Ever wondered if your apps are spying on you? Now you can find out. 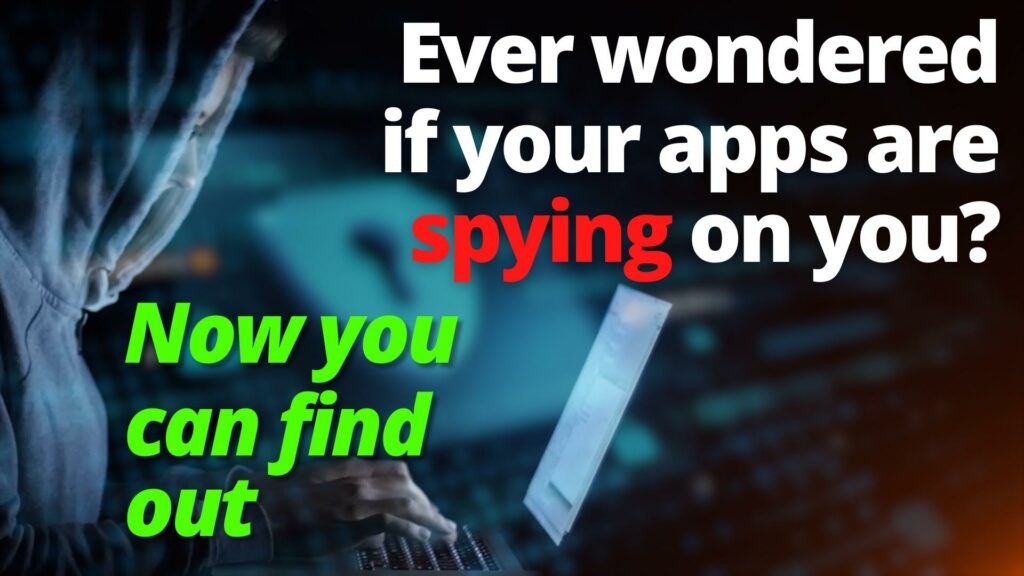 It’s no secret that some applications are a little too interested in us and what we’re doing. We’ve all had this experience. You might be talking to a friend about a new product that you’d like to try. Or perhaps you’ve discussed somewhere you’d like to visit. Then the next time you go online you […] 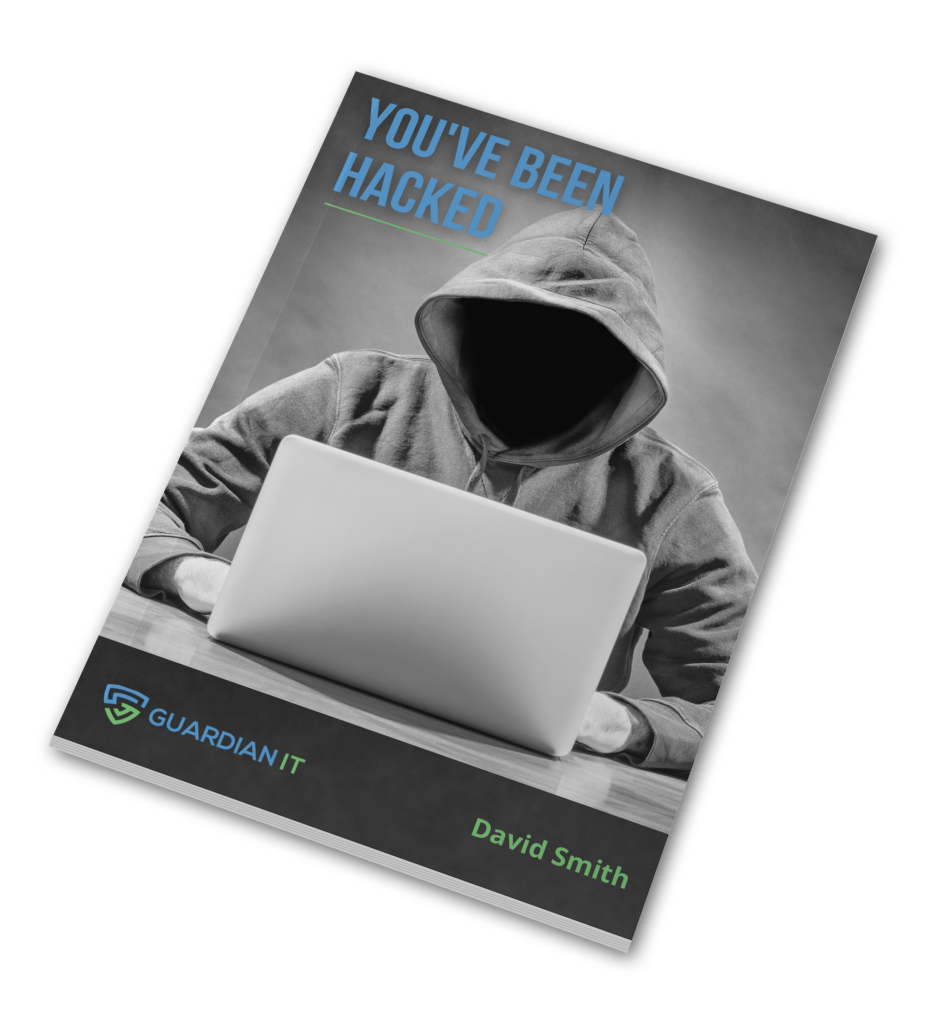